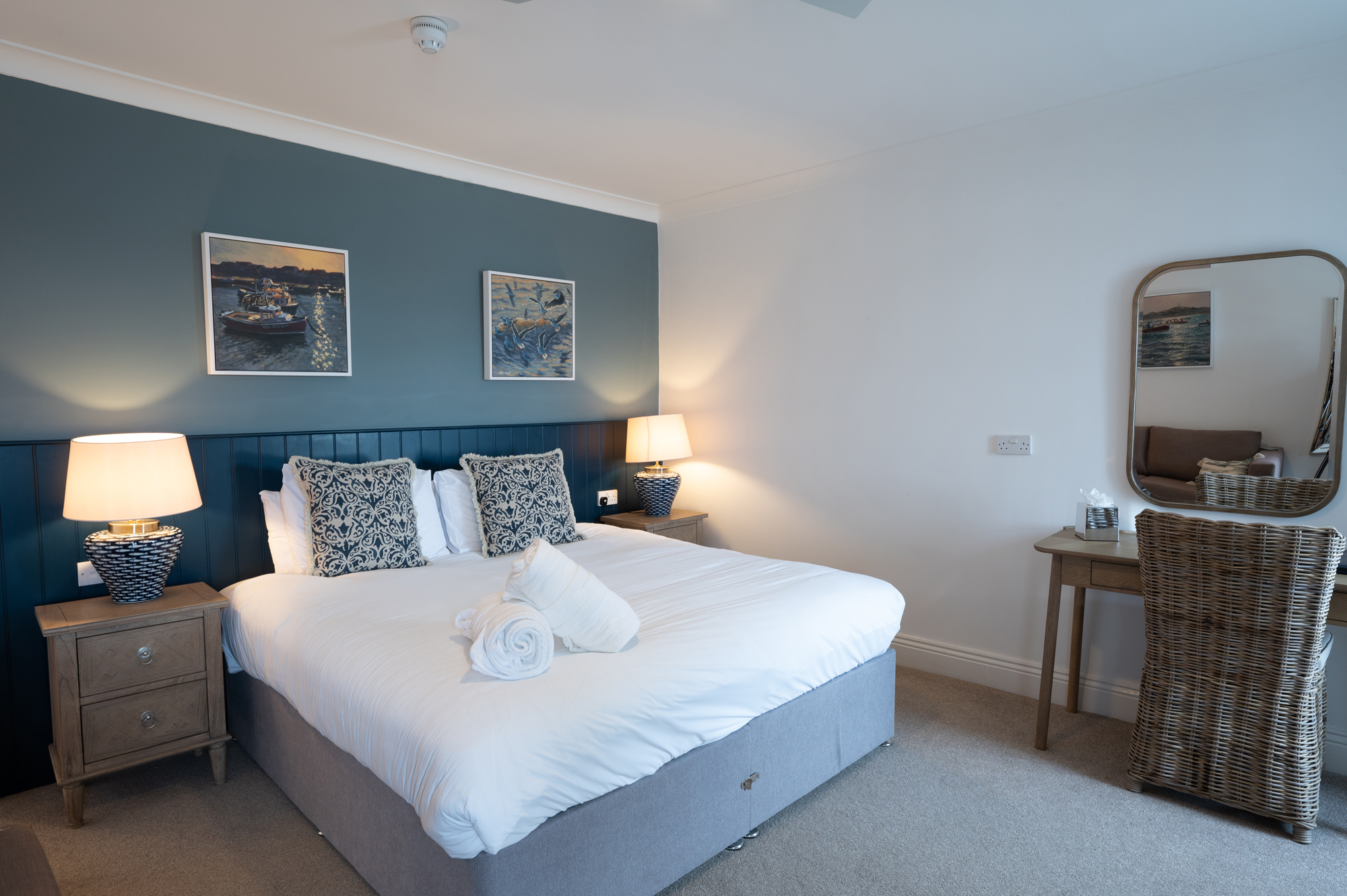 2023 Early Season Breaks
Stay 3 nights, with full Cornish breakfast each morning, from £95 per person per night.
FIND OUT MORE
History of Tregarthen's Hotel

As our guest at Tregarthen’s Hotel, you have a place in the heart of life on the Isles of Scilly – the history of the hotel is intertwined with that of the islands themselves.

Tregarthen’s Hotel has played a special role in establishing the Isles of Scilly as a sought-after destination for visitors from the mainland and beyond. The hotel was founded in 1849 by Captain Frank Tregarthen, who ran the steam packet ‘Little Western’ delivering mail, provisions and visitors between Penzance and the Isles of Scilly. He began to bring visitors with him to the island of St Mary’s to stay at his house, which soon became the first hotel on the Isles of Scilly. It is said that the visitors were unable to leave until more supplies were needed from the mainland and ‘Little Western’ set to sea once more.

Tregarthen’s Hotel still has at its heart the original living quarters of Captain Frank Tregarthen – when you stay with us, you experience a unique part of the islands’ history.

Lord Alfred Tennyson is said to have penned ‘Enoch Arden’ during his stay here.

Prince Charles has visited Tregarthen’s Hotel on two occasions for meetings with the Duchy Tenants Association. His most recent visit to the islands with the Duchess of Cornwall was in August 2012 to see the new school, which he had a hand in designing.

HM The Queen visited the hotel on 3rd June 2011, where Tregarthen’s hosted an official reception for 90 guests and a three course luncheon for HM The Queen, HRH Prince Phillip and guests. 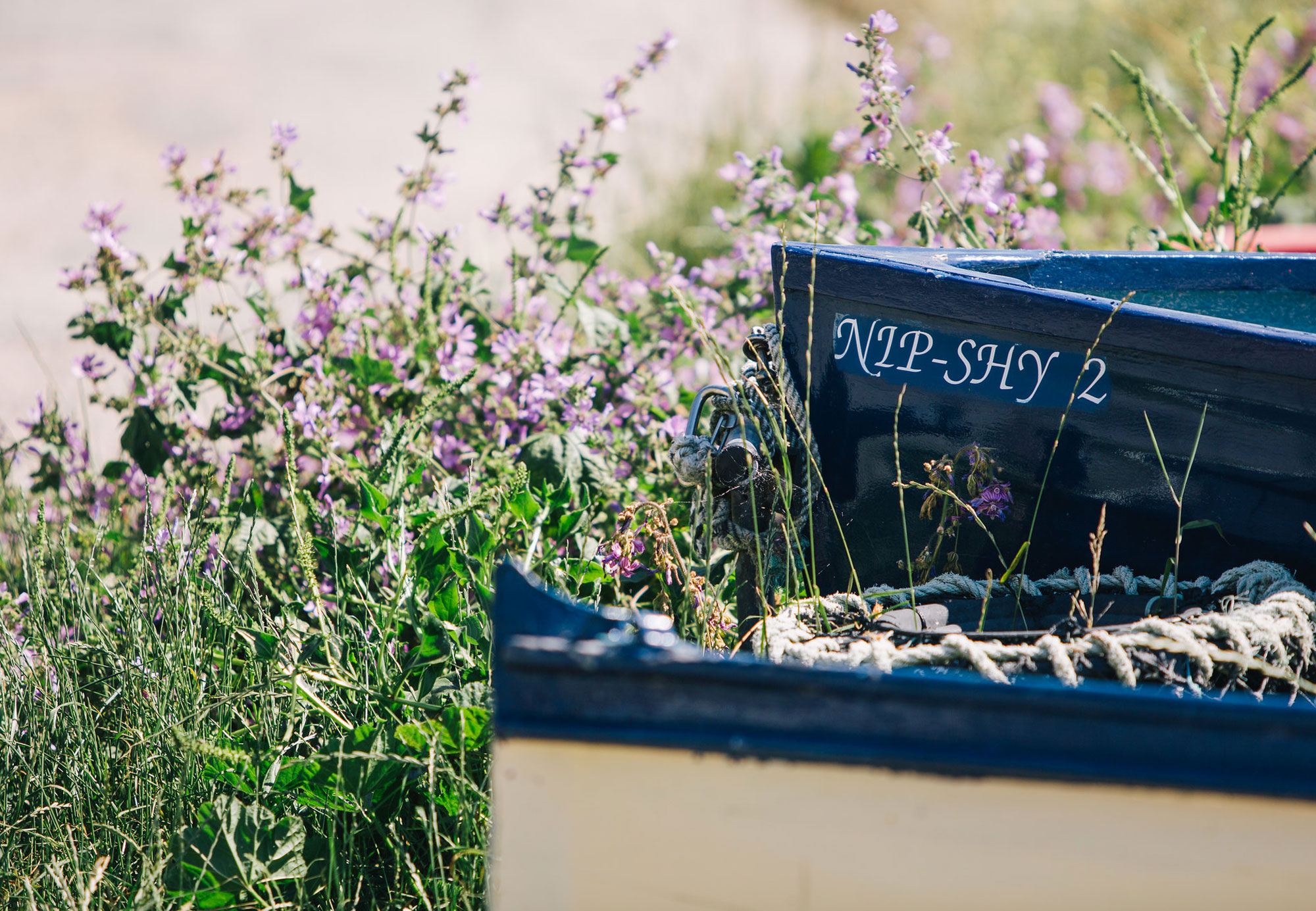 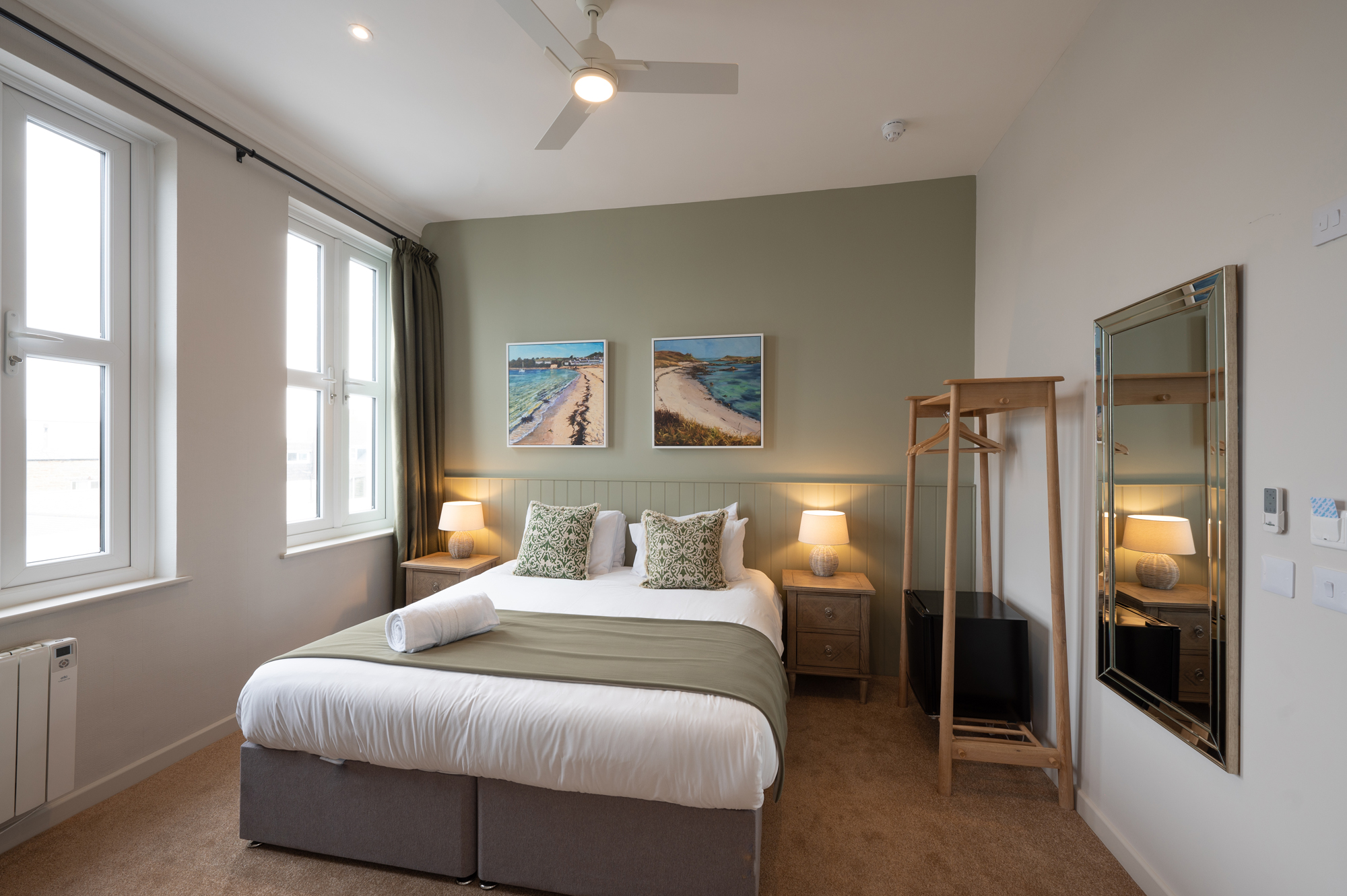 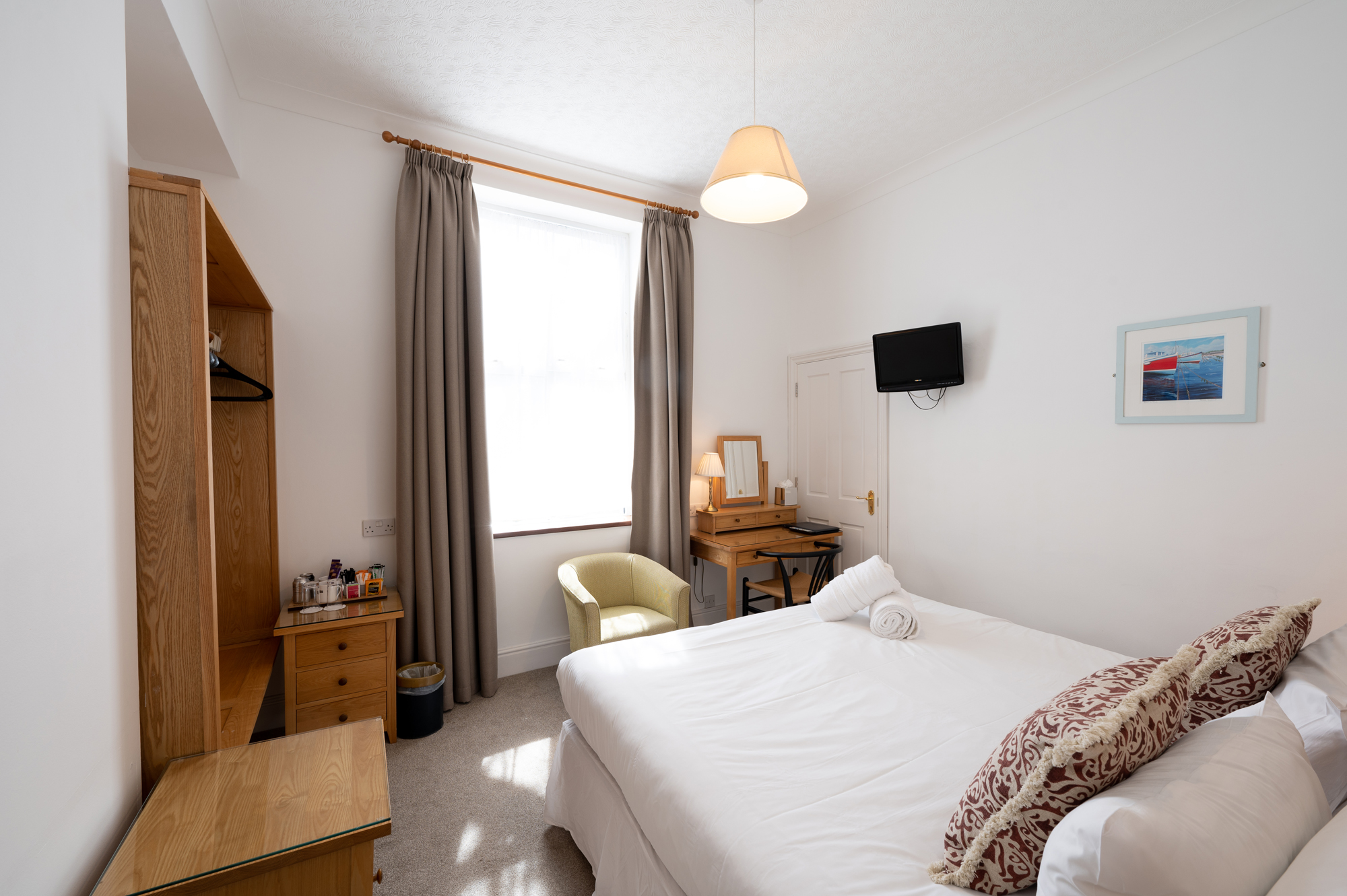 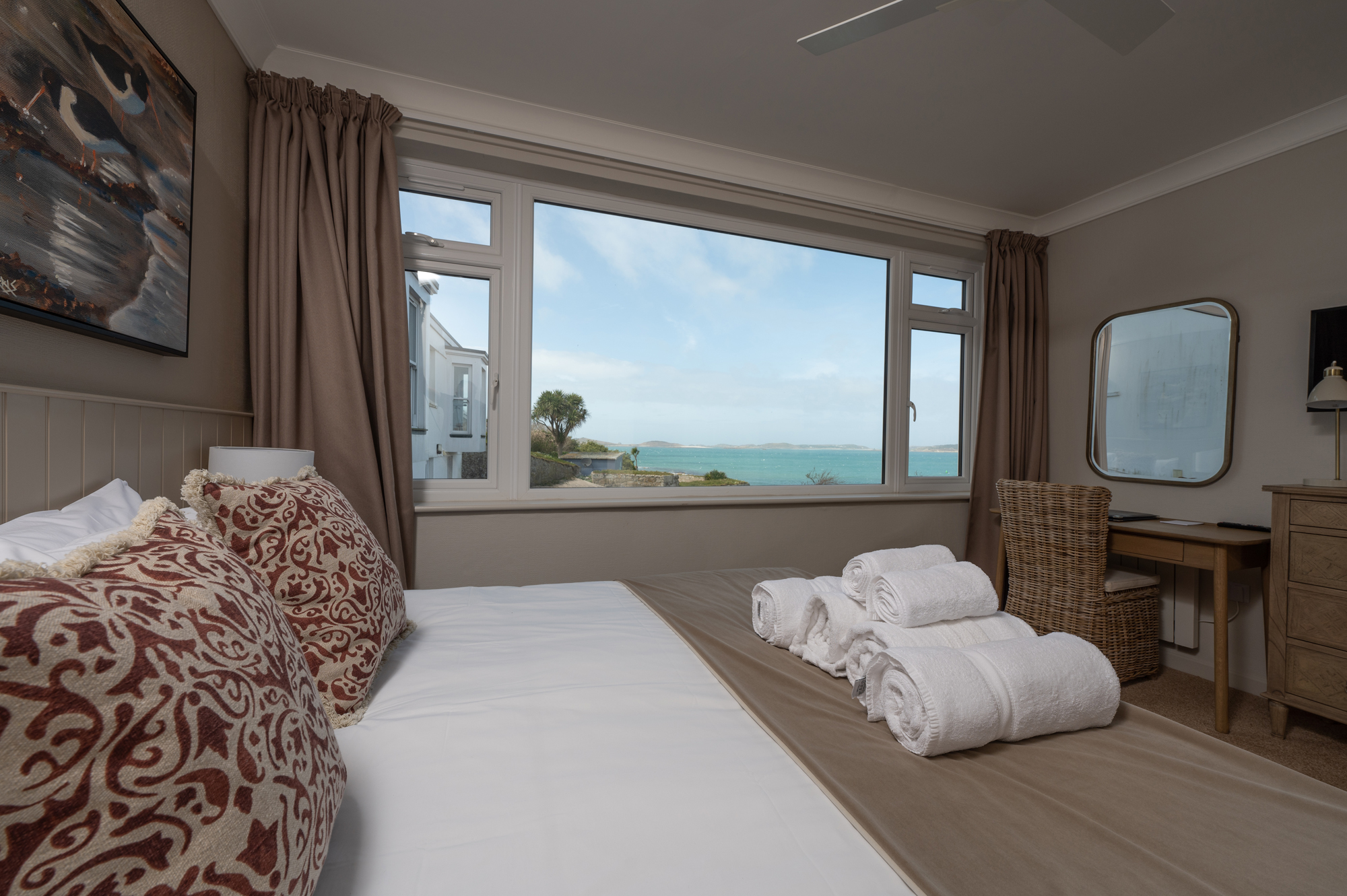 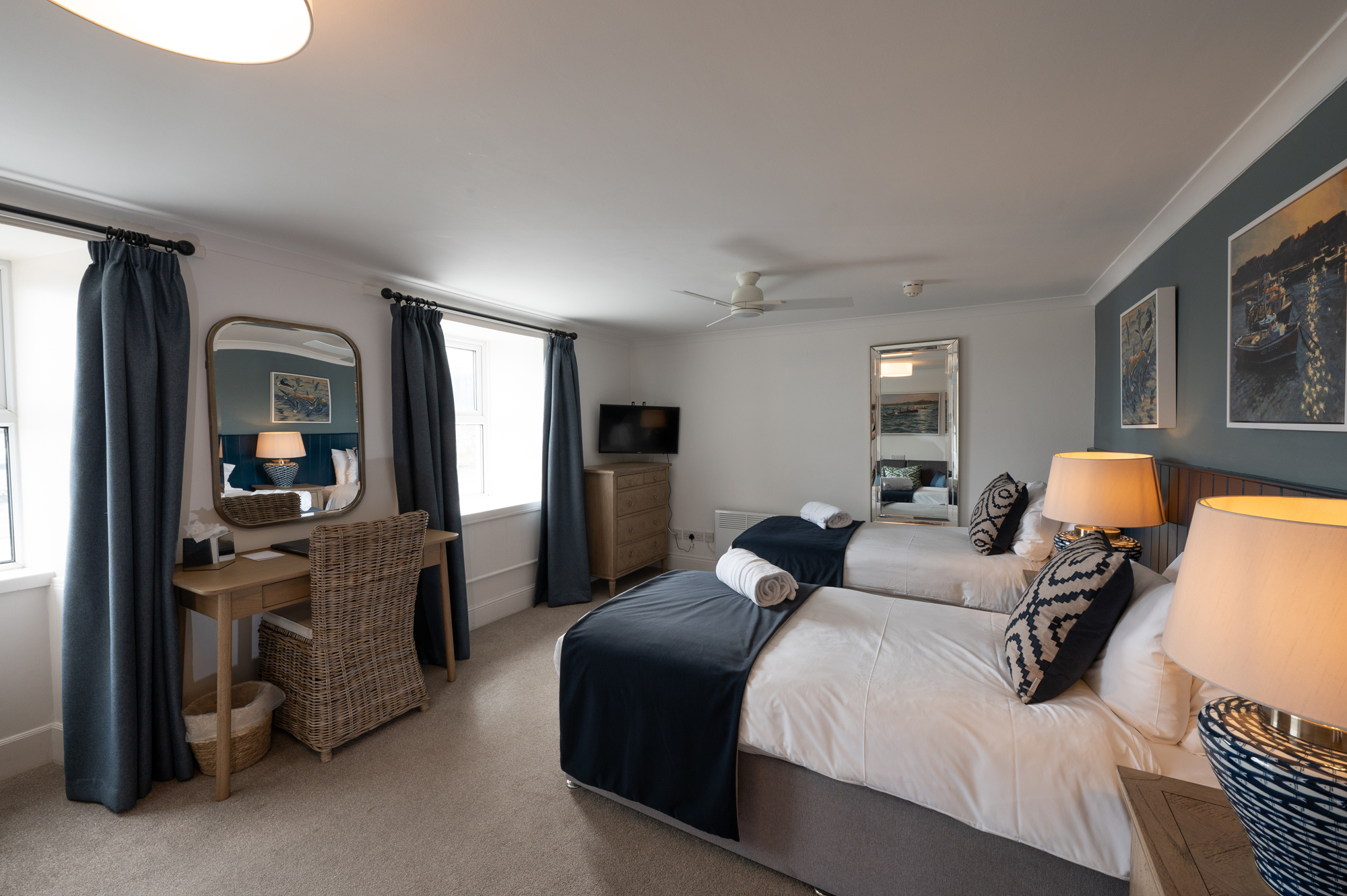 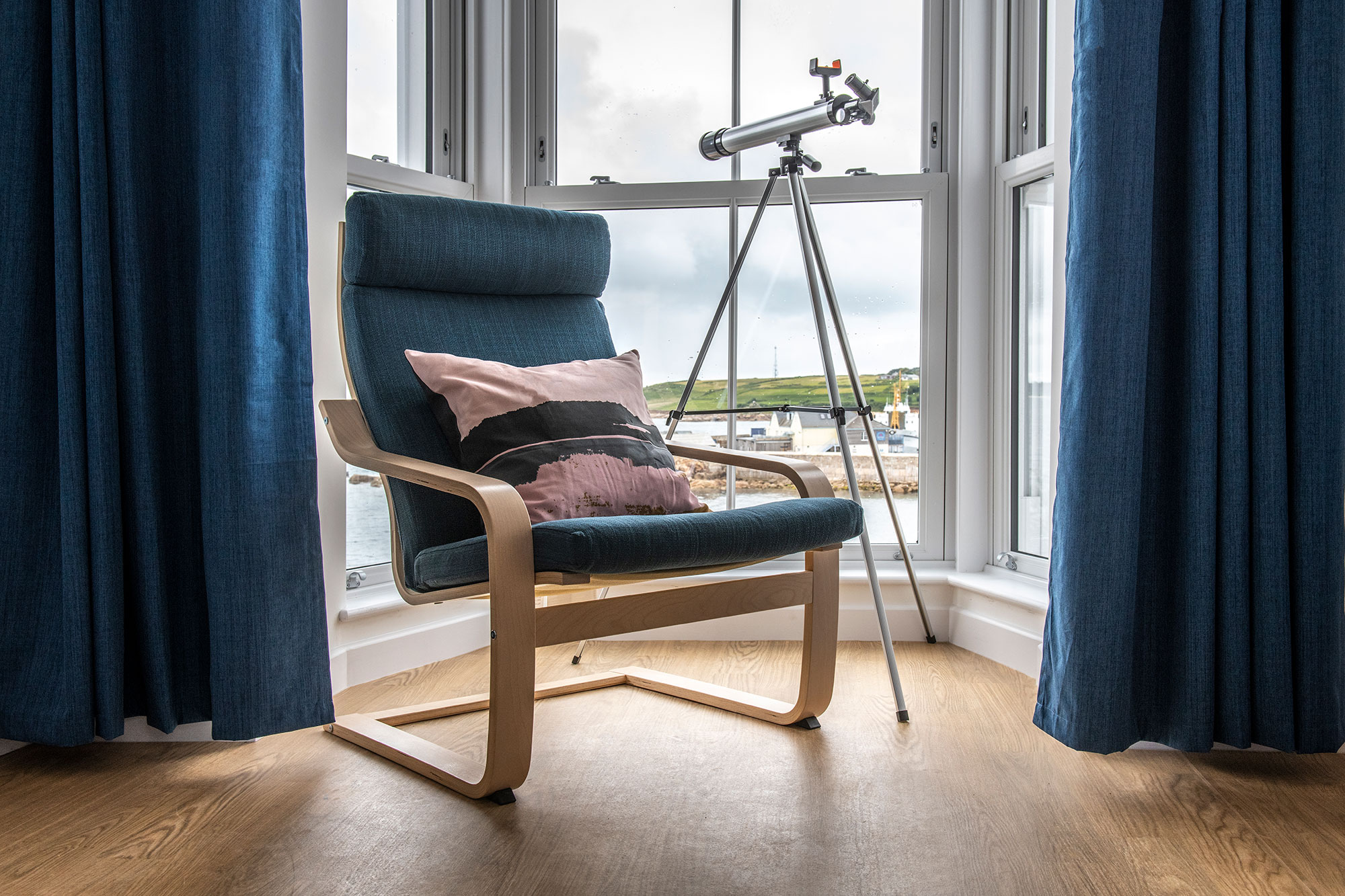 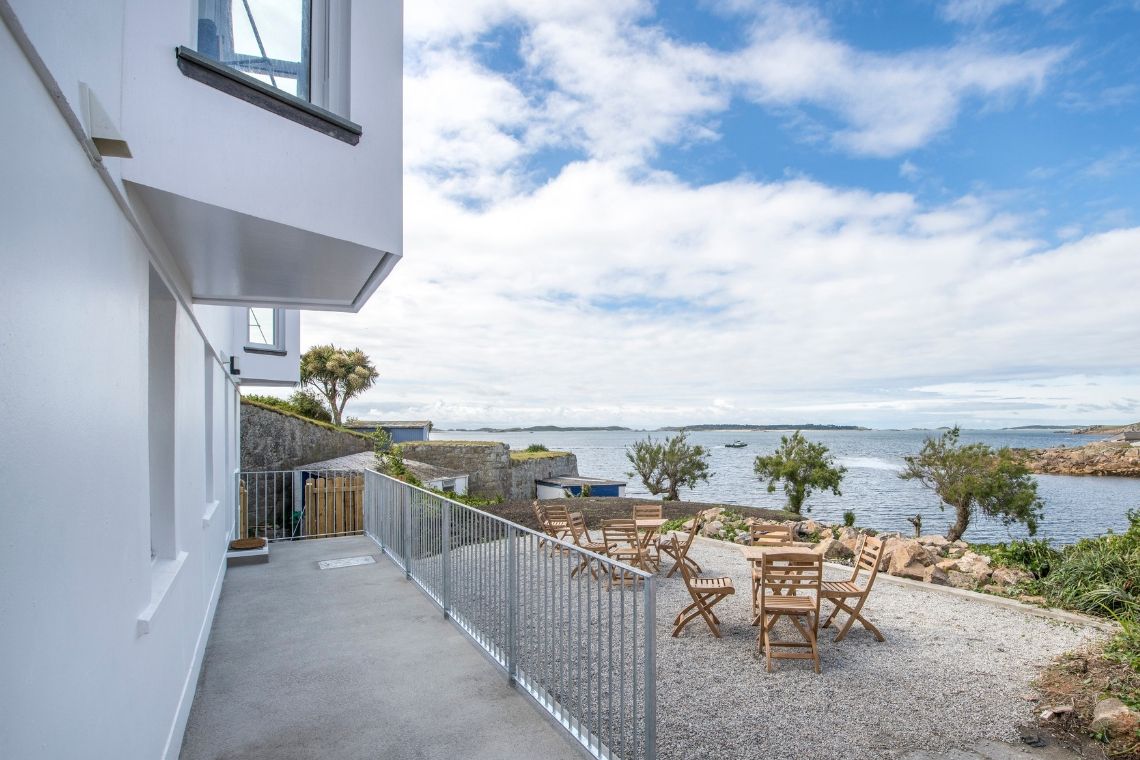 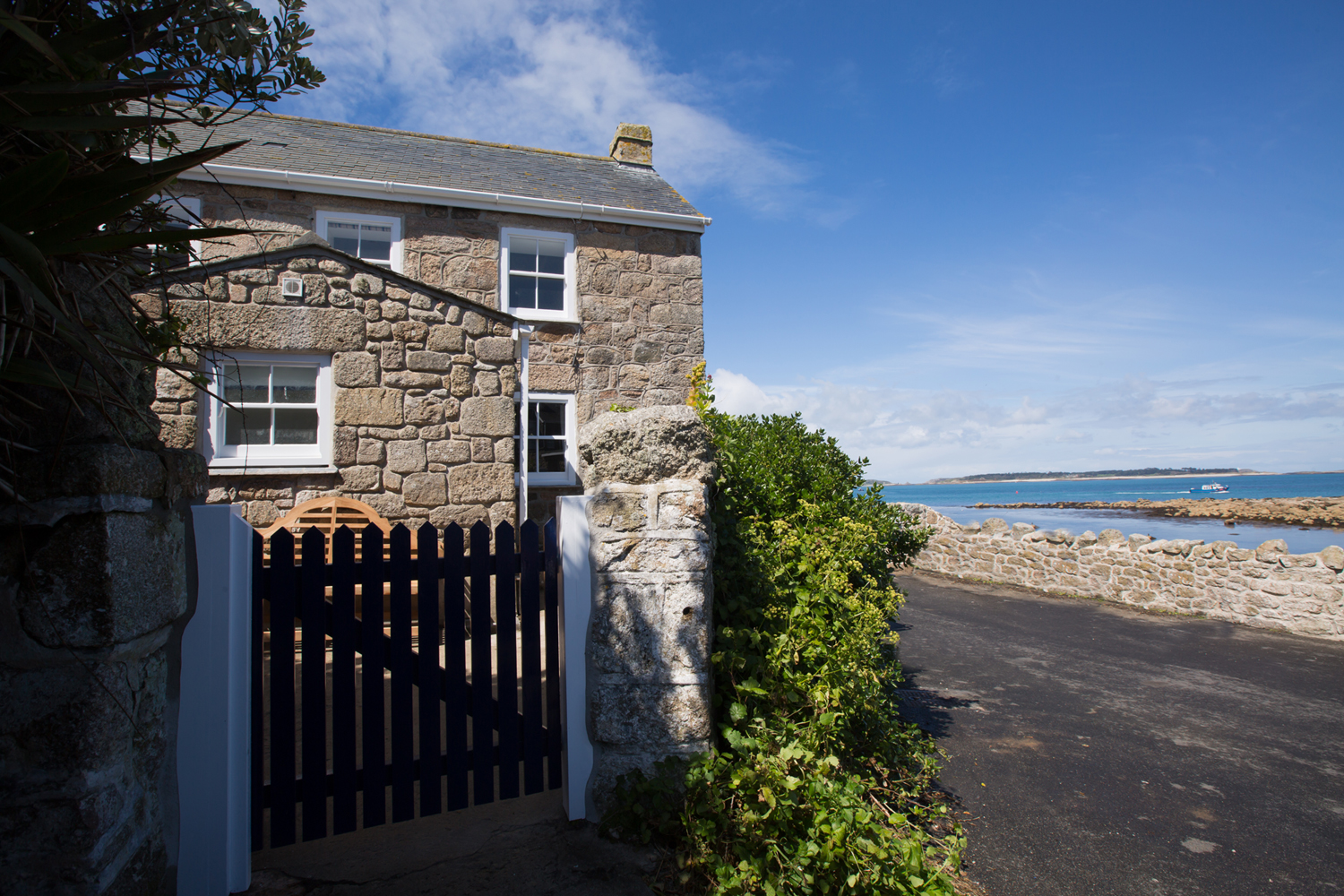 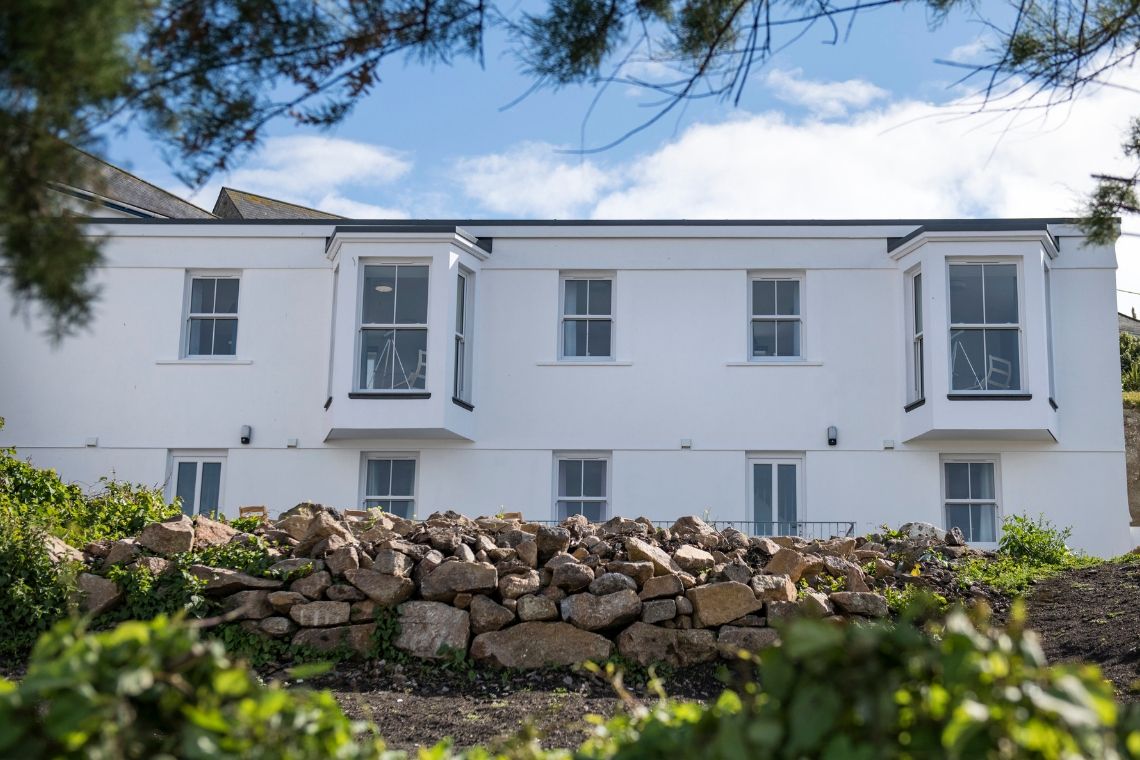 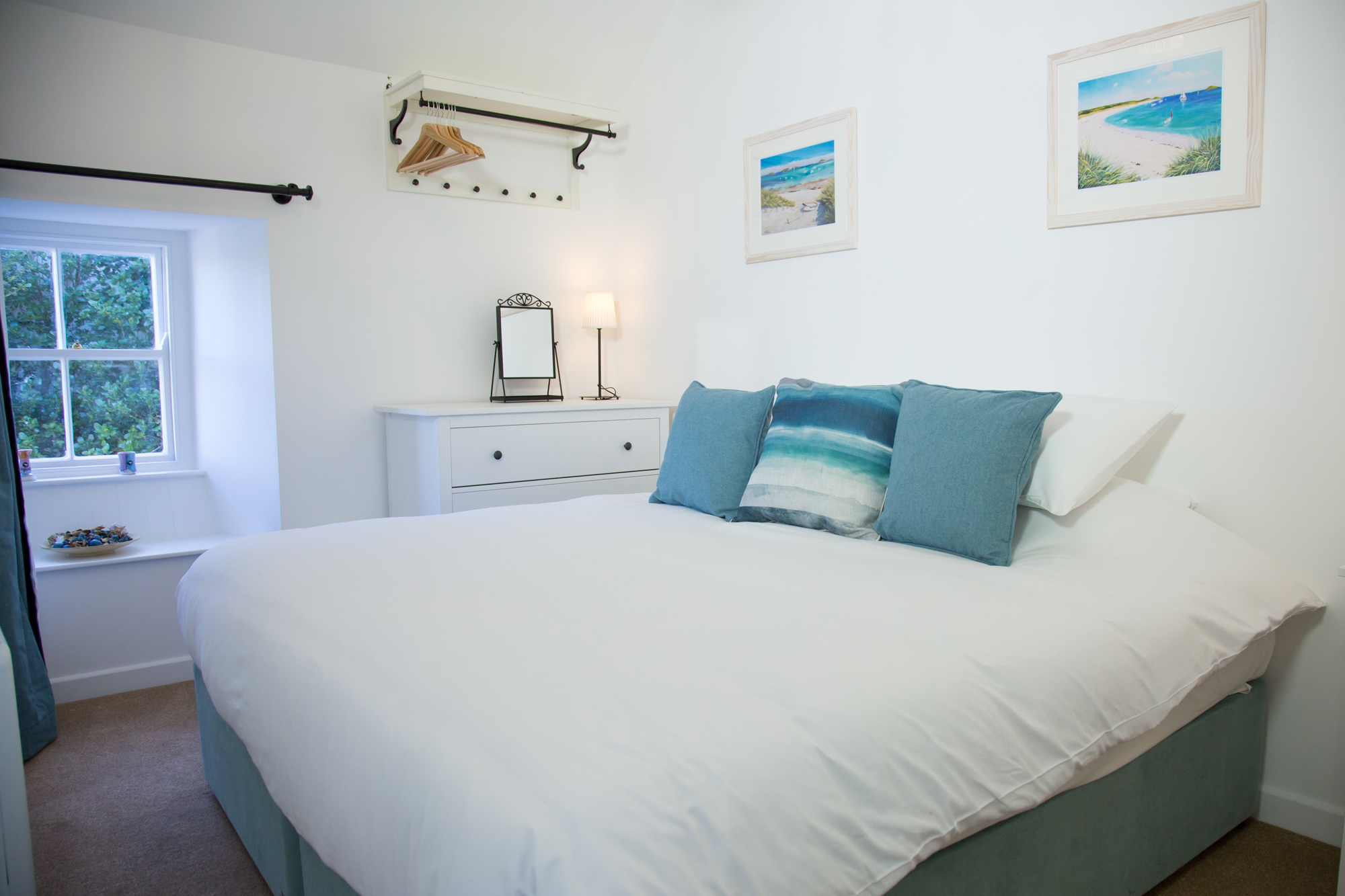 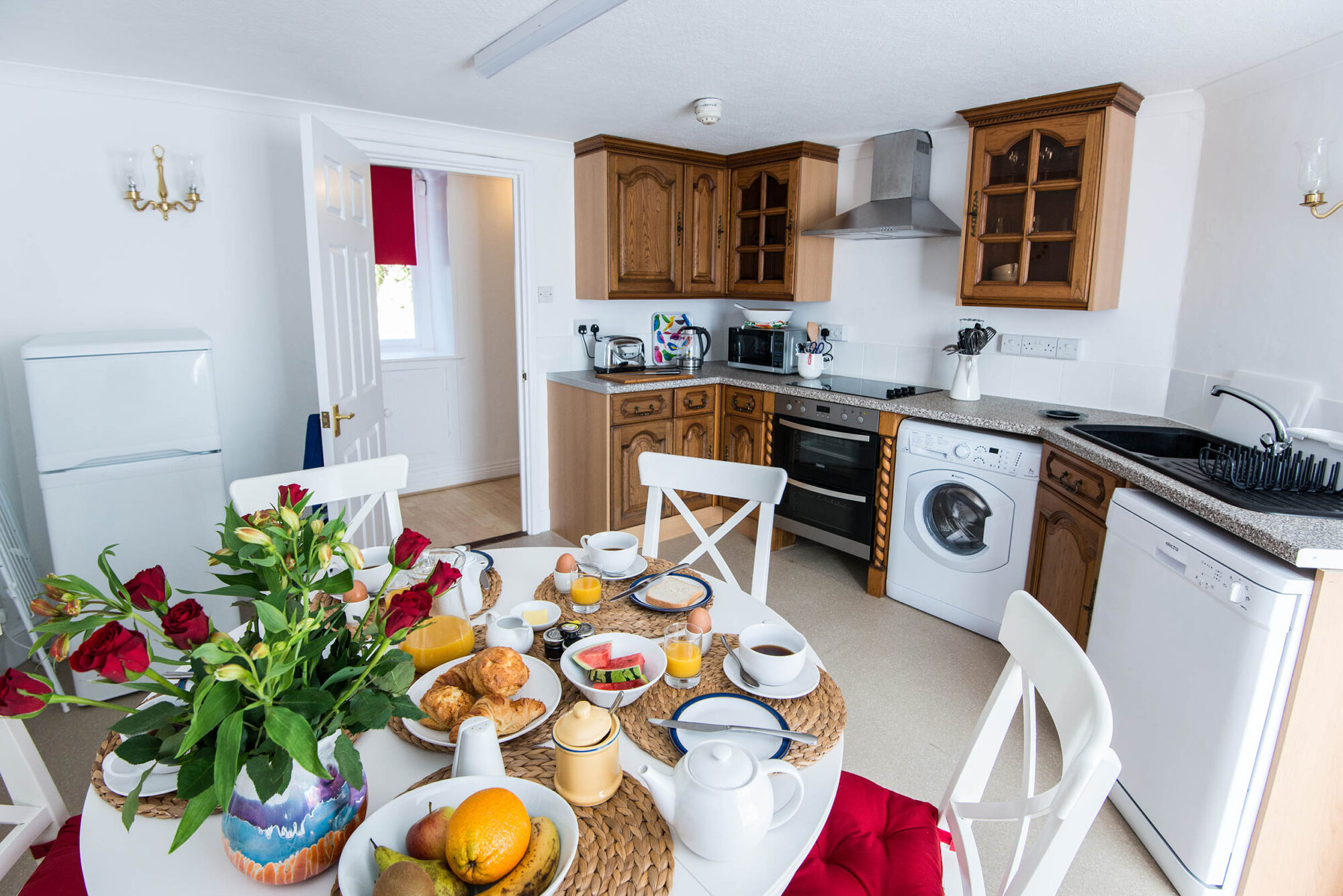 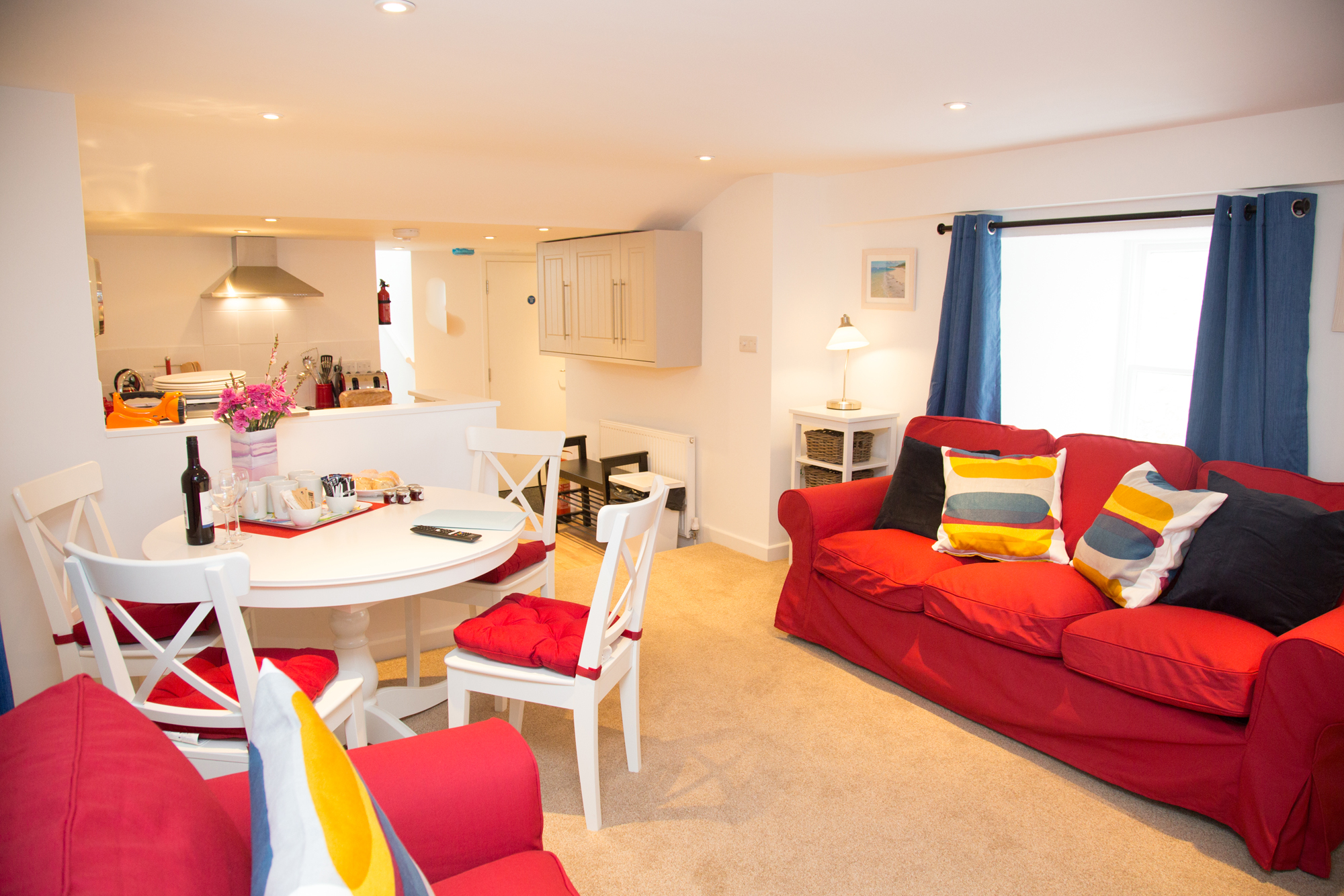 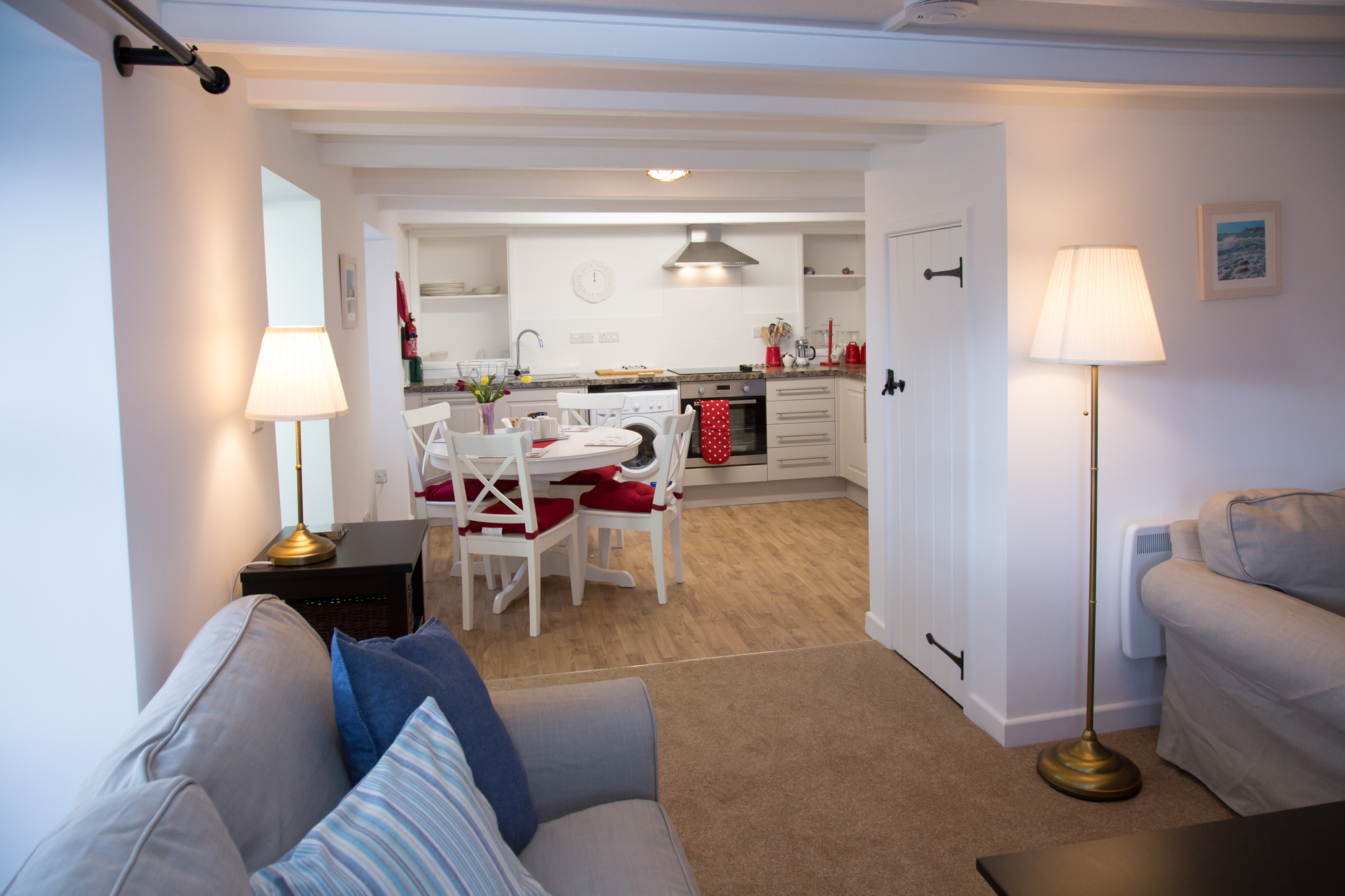 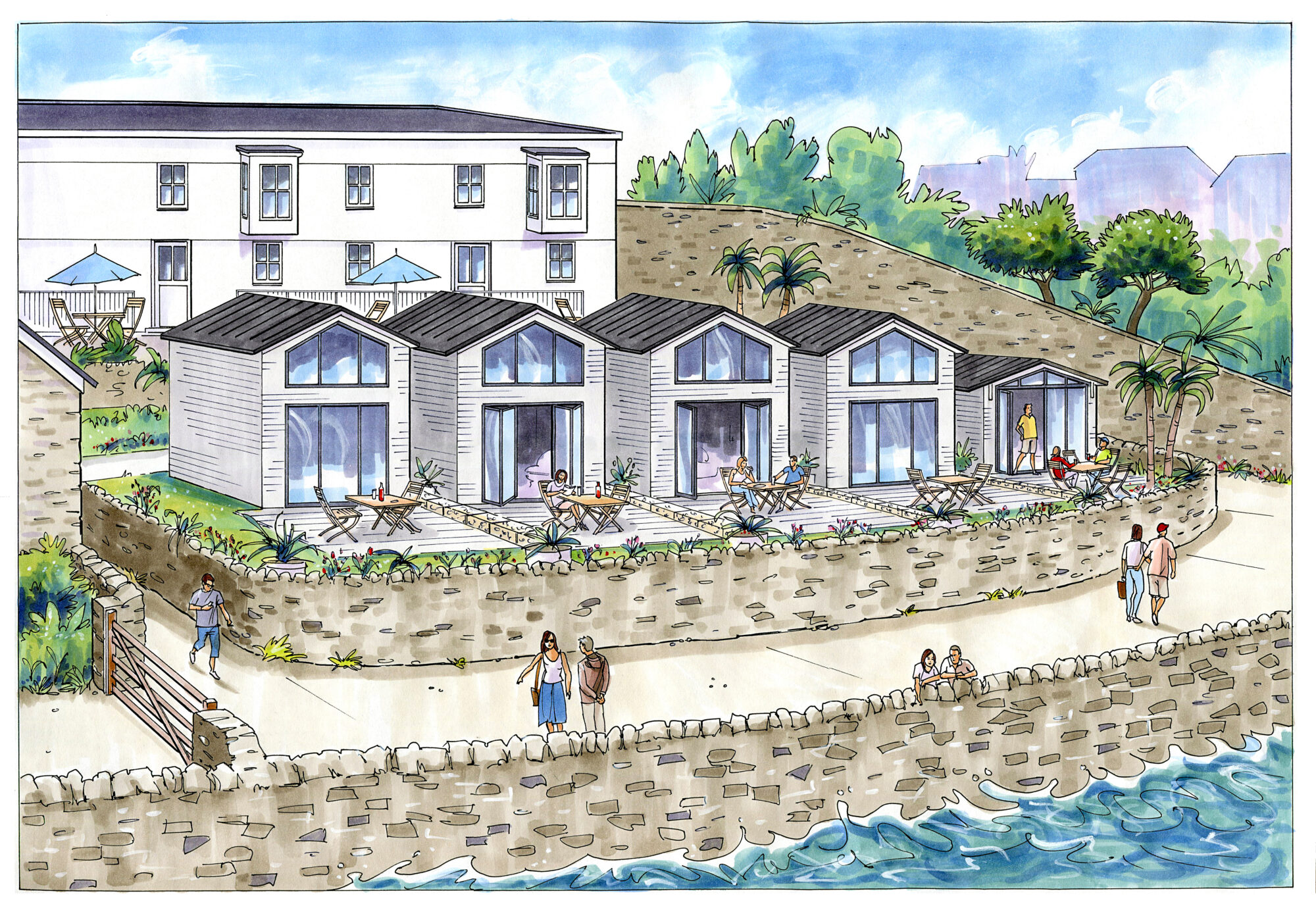 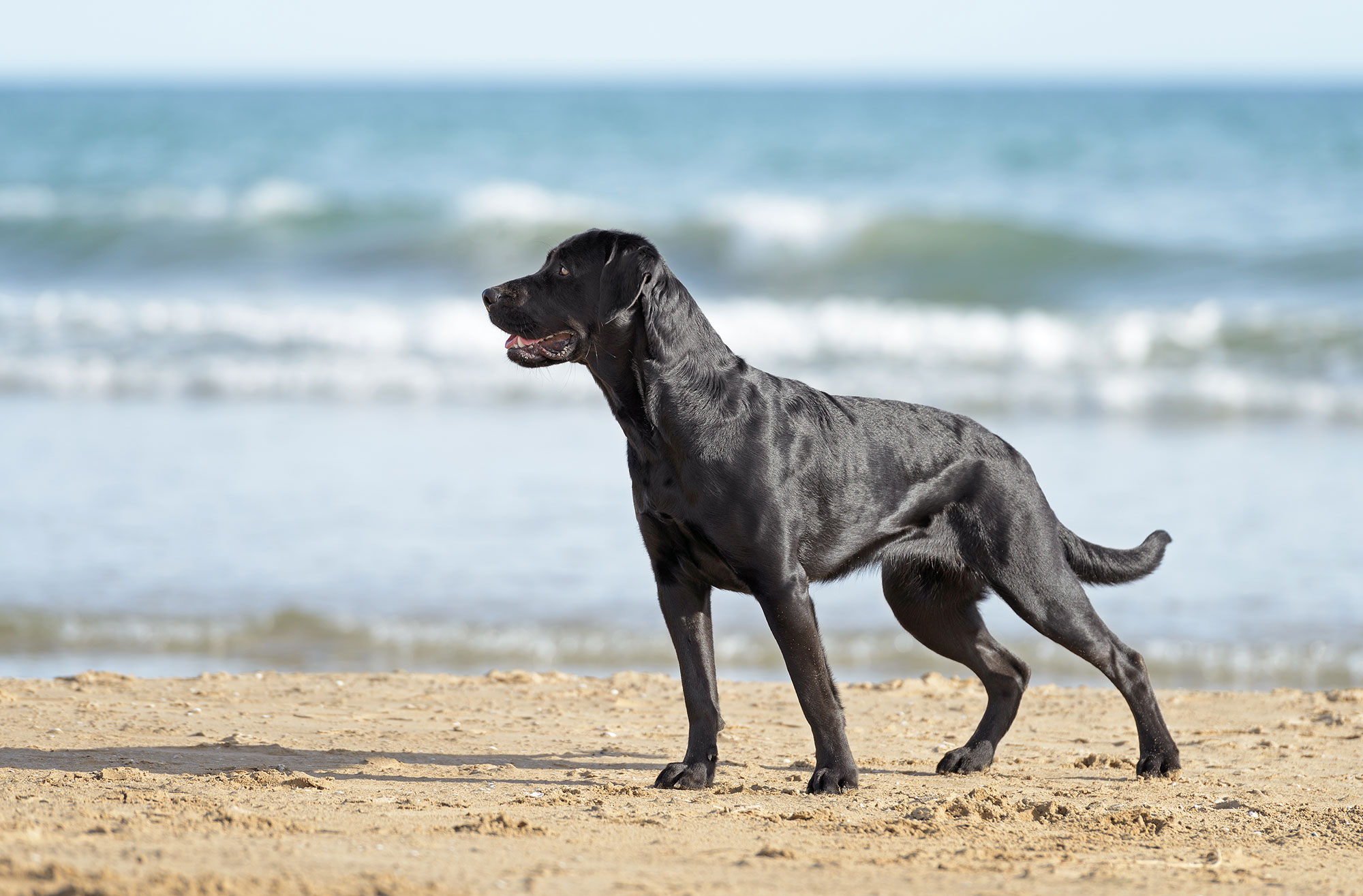 Dog Friendly
Accommodation
At Tregarthen's we have 35 en-suite hotel bedrooms and 6 holiday cottages, many with Sea Views over the Harbour, over the water to the off islands and across the roof-scape of Hugh Town towards Porthcressa Bay. From spring 2022 we will also have our 5 new Lodges available, with stunning sea views. At Tregarthen's you can find Isles of Scilly accommodation at its very best.
FIND OUT MORE
Make a booking
Imagine
This is the Isles of Scilly, a unique place to unwind. We overlook the azure waters of St Mary’s Harbour and enjoy stunning panoramic vistas. Our bedrooms offer crisp white bed linen and fluffy bath robes.
Visit the Islands page
Visit the imagine mood board page
Imagine 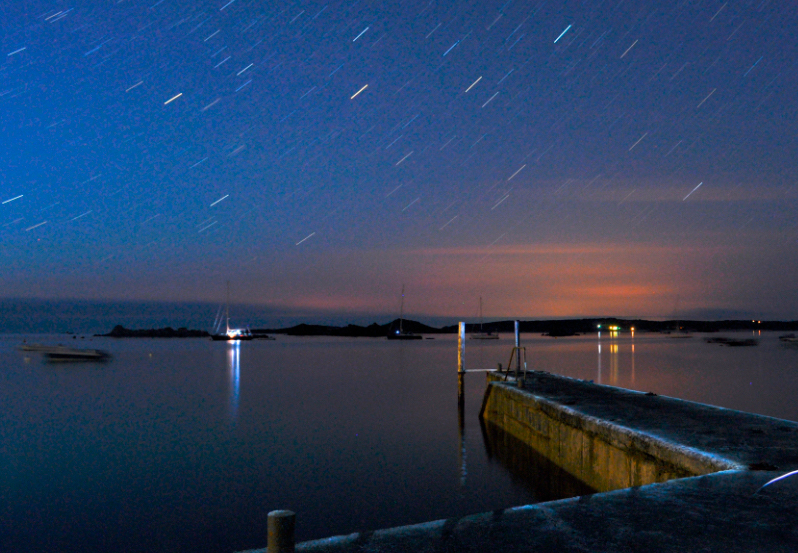 This is the Isles of Scilly, a unique place to unwind. We overlook the azure waters of St Mary’s Harbour and enjoy stunning panoramic vistas. Our bedrooms offer crisp white bed linen and fluffy bath robes.
Visit the Islands page
Visit the imagine mood board page
OUR HIGHLIGHTS 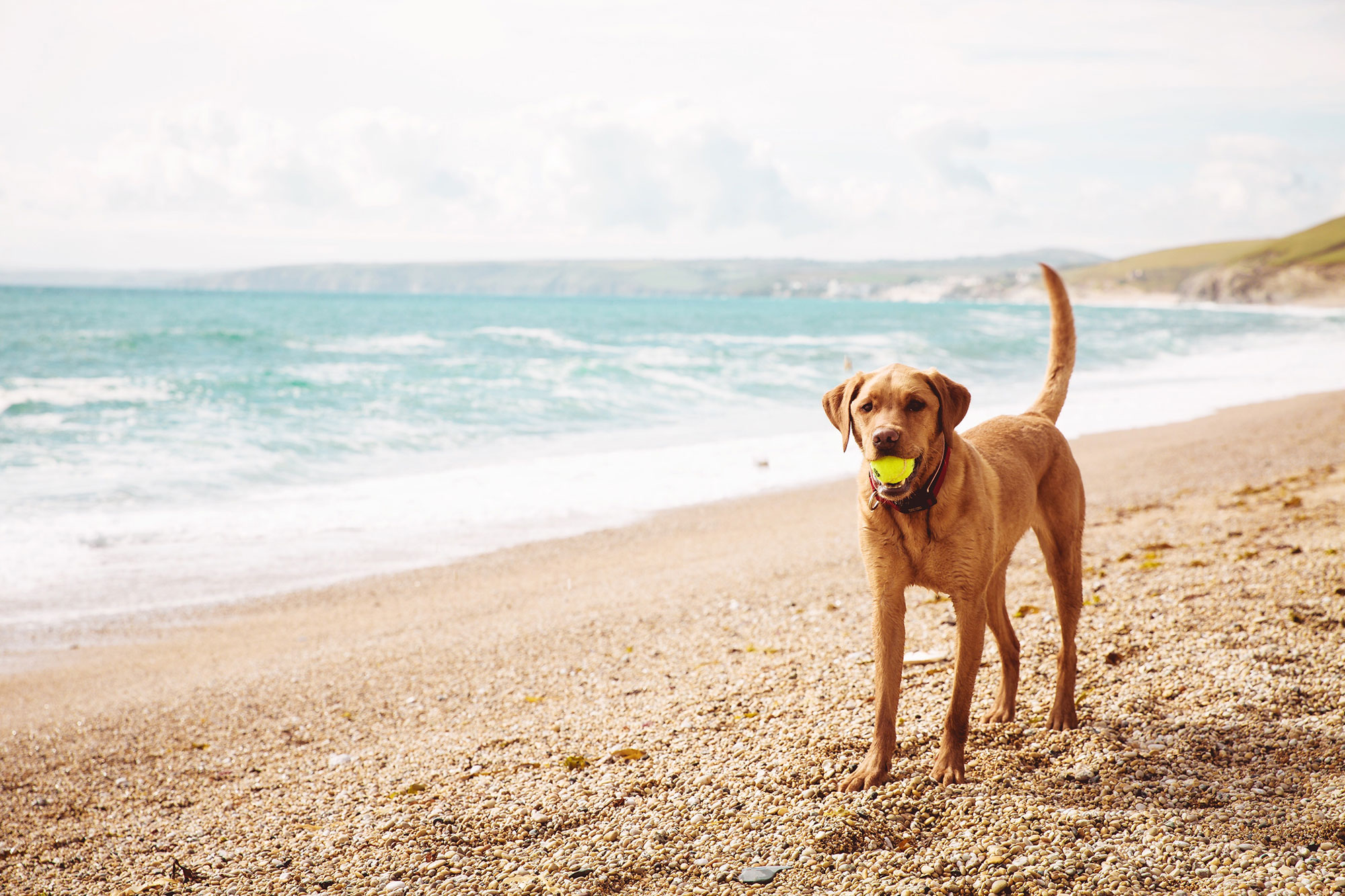 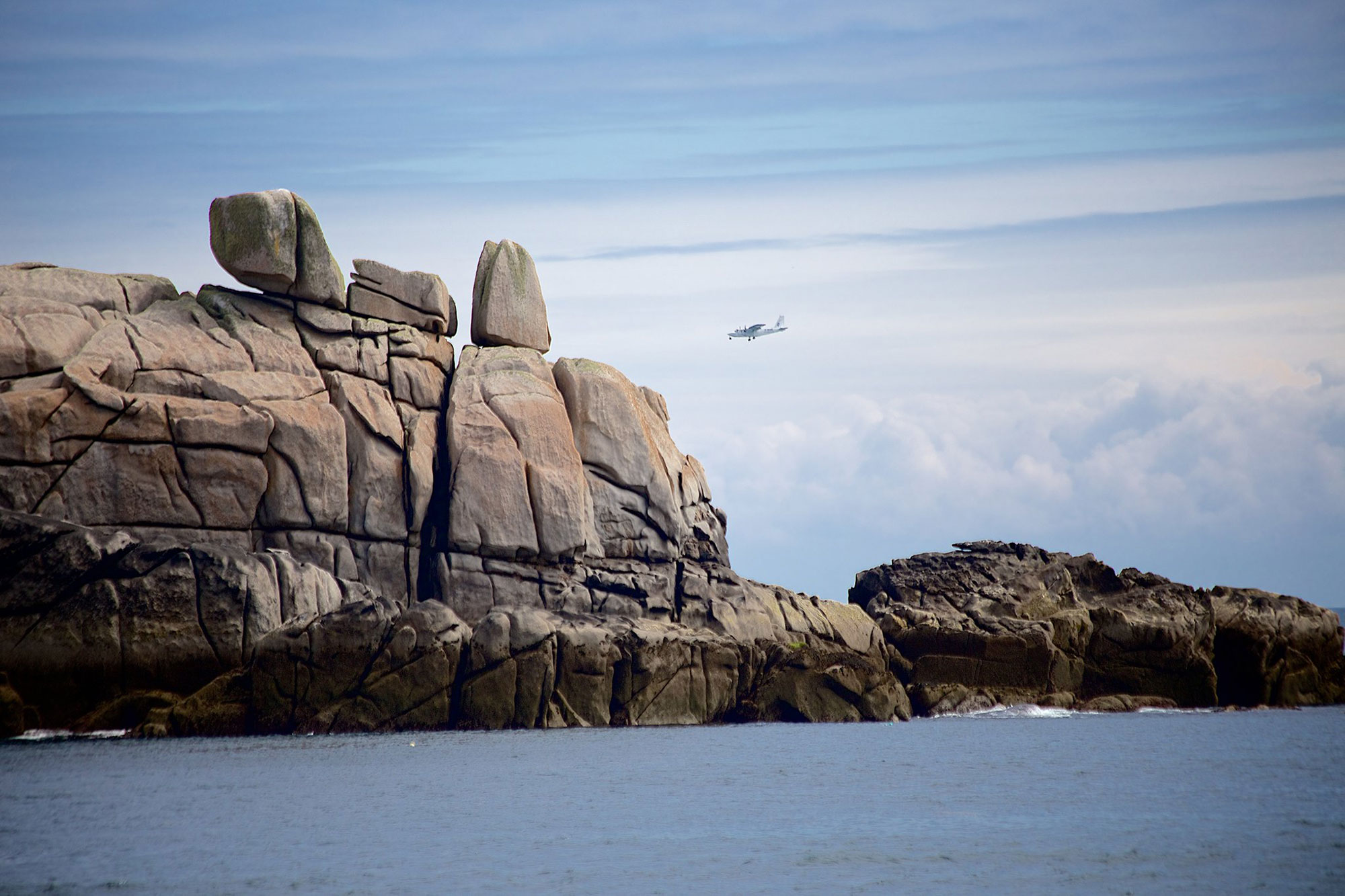 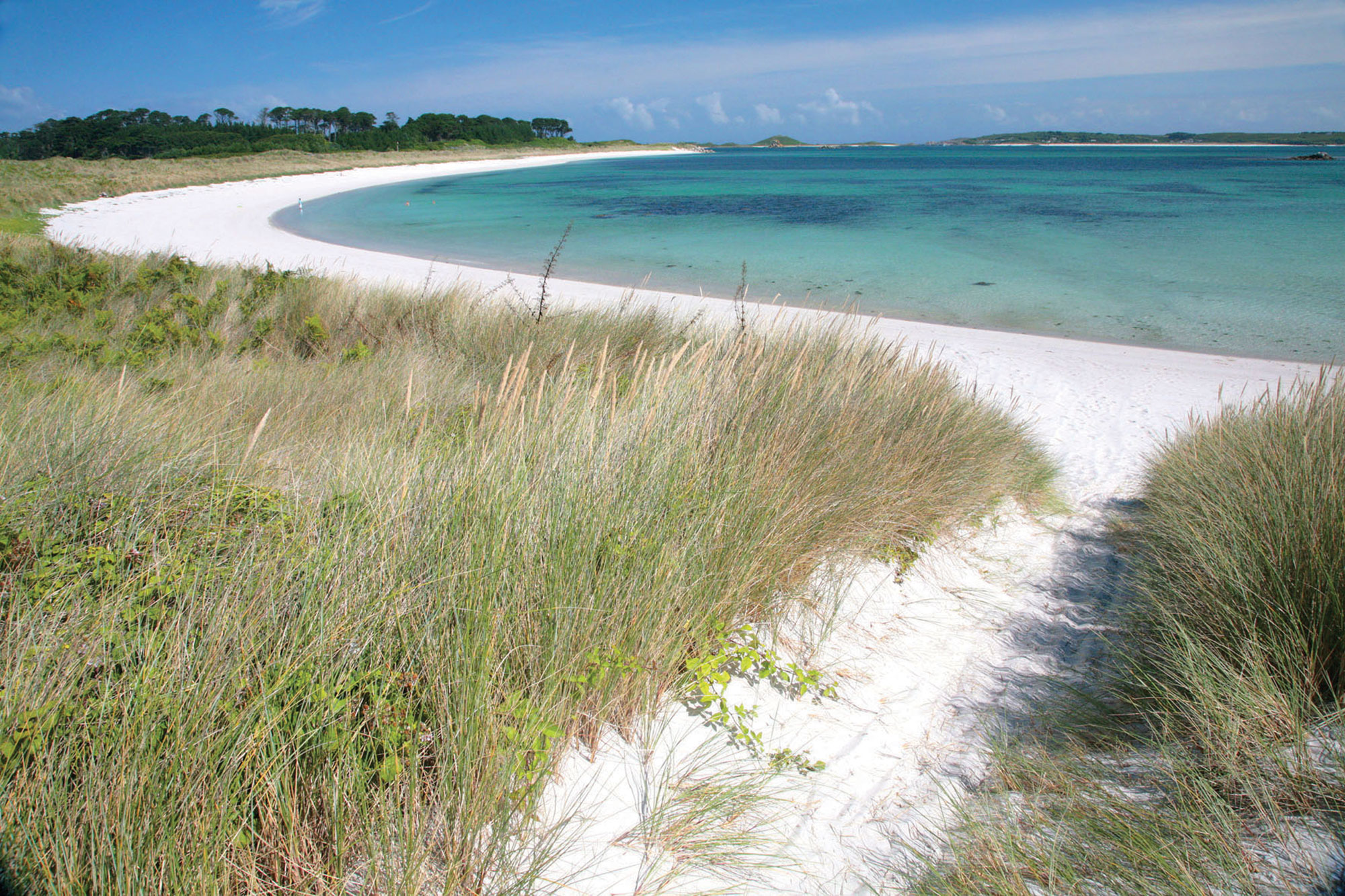 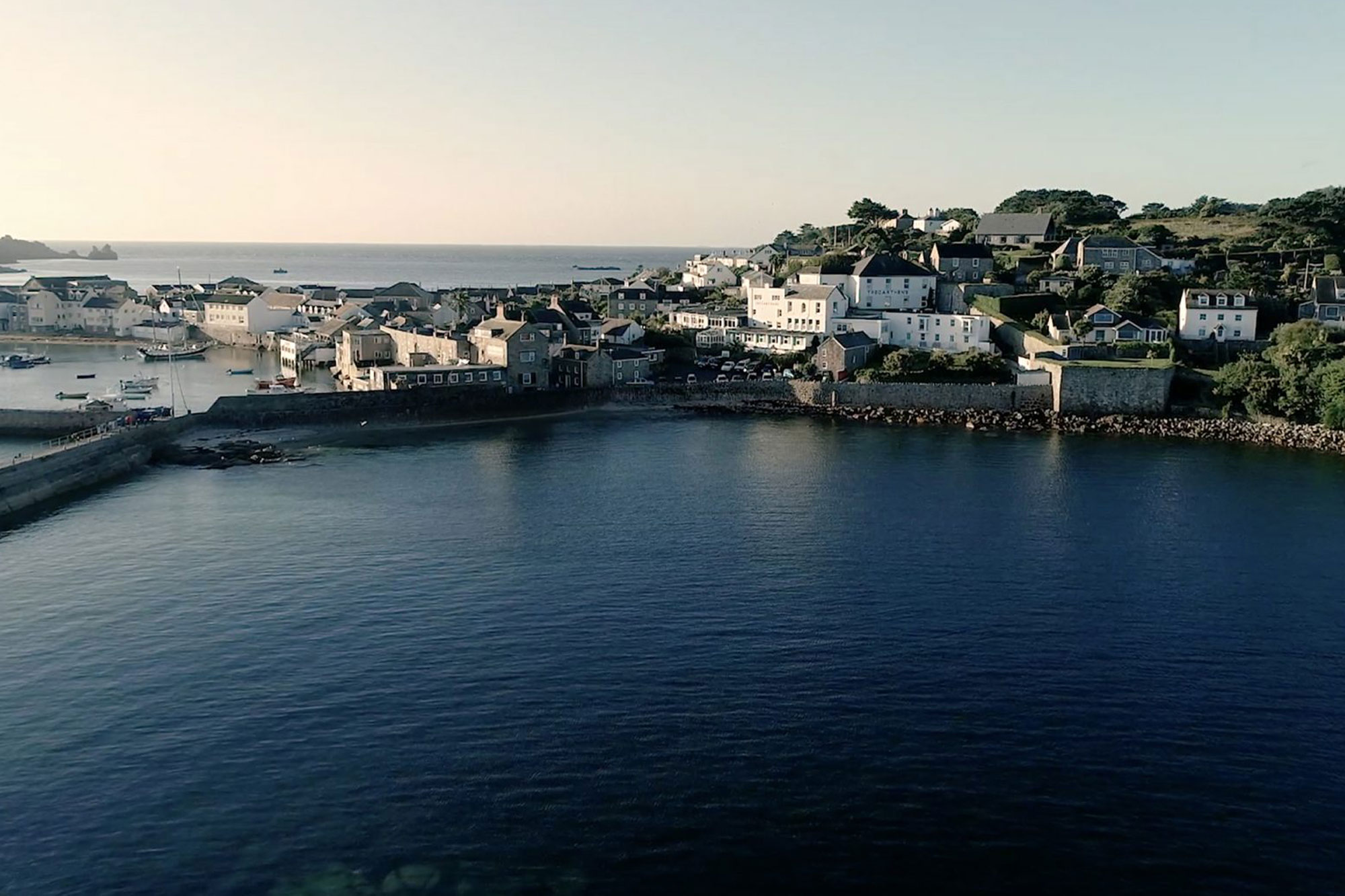